Last week, Nikon has announced two new cameras to be on the market later this year: the D5, a full frame camera, and its little brother, the D500, a crop camera.

There had already been a pre-announcement, but now the official announcement is here with all its specifications. The new flagship, the Nikon D5, will be in stores in March and has a light sensitivity that goes as high as ISO 3.280.000 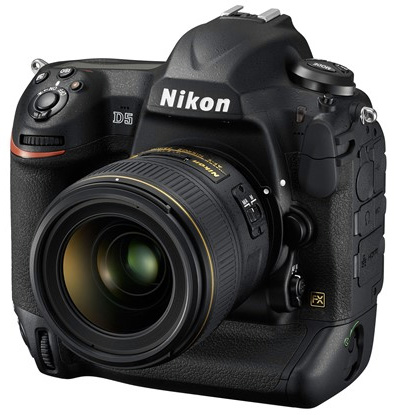 A major improvement seems to be the autofocus. This is completely renewed and the 153-points autofocus features 99 cross-type autofocus points. The RGB sensor has doubled in resolution.

All together this seems to account for an incredible autofocus with which the following of objects should be no problem at all, and it should be able to focus quite well in difficult lighting situations as well.

Of course reviews will have to prove whether or not this is true, but the specifications are impressive. And, of course, the Nikon D4 before wasn't bad at all in this area.

Next to the Nikon D5, Nikon has also announced their D500. For many photographers this camera is much more within reach than Nikon's flagship. And it seems to be an impressive camera that's much like its older brother. 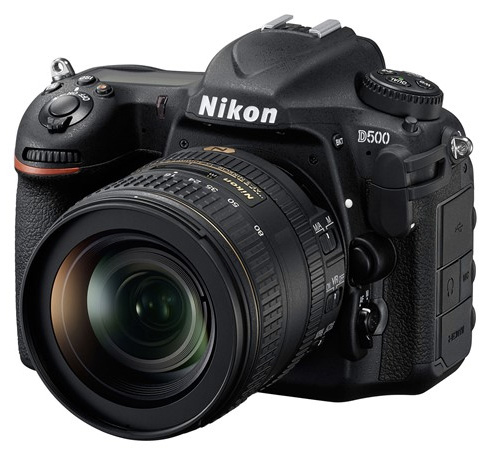 With the same 153 autofocus points as the D5, an incredibly fast 10 fps (with a RAW buffer of 200 images) and the ability for 4K video, Nikon has presented yet another magnificent camera.

Because the autofocus system is developed for a full frame camera, a huge area of the D5 crop camera's image is covered by the autofocus sensors. The cross type autofocus points literally reach the edges of the image. 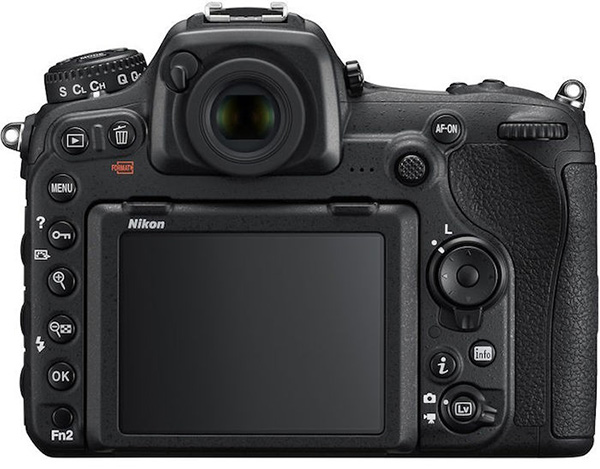 The suggested retail price for this camera is 2.299 euros (2.499 US dollars, 1.715 British pounds). Quite firm for a DX-camera, but you get something great in return. Just like the D5, the D500 is supposed to be in stores by March this year.
share!

Iris started photography in 2012 and found a real passion in photography. She's attending the New York Institute of Photography and studies psychology.